Turn Your Passion Into A Way Of Life 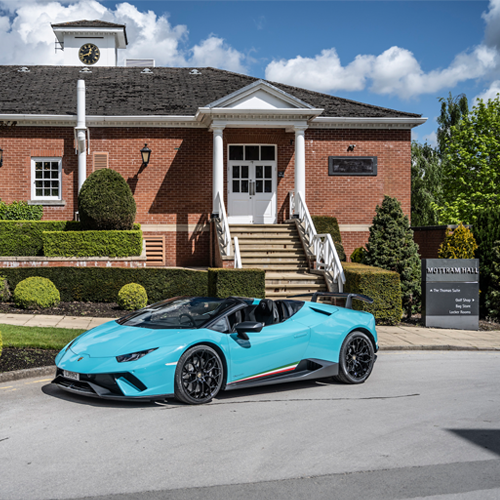 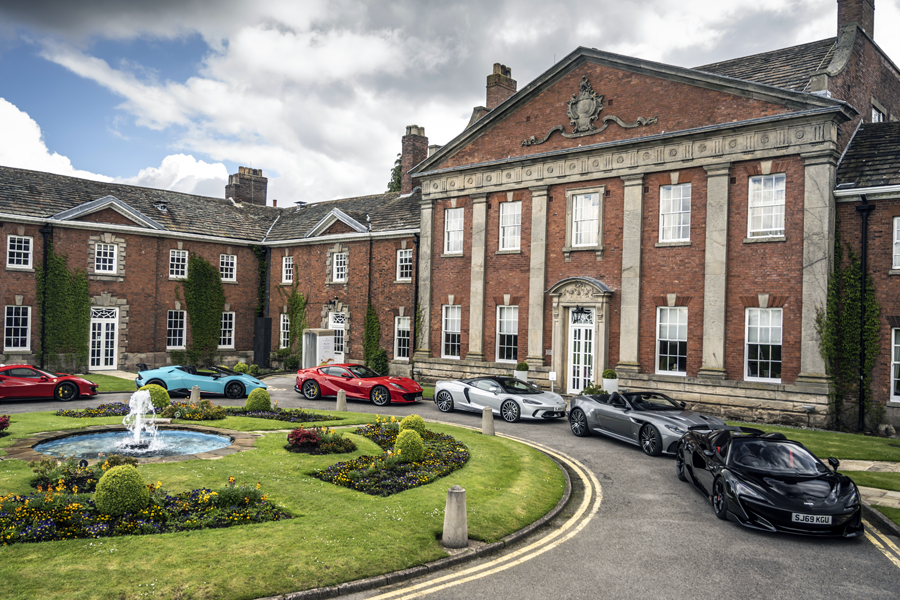 Champneys is proud to be partnering with Auto Vivendi at each of its spa resorts and hotels.
Auto Vivendi was founded in 2005, and is the world’s largest private members’ supercar club. In return for an annual membership fee, members receive use of a collection of the world’s best supercars, as well as a host of other membership benefits, including a vast array of member-only events and a multitude of social and business networking opportunities, to name but a few.

The Club consists of members from all over the world who share a number of common objectives – to have access to a collection of the world’s best supercars, to enjoy an exciting lifestyle and to meet other successful and interesting people.
Auto Vivendi 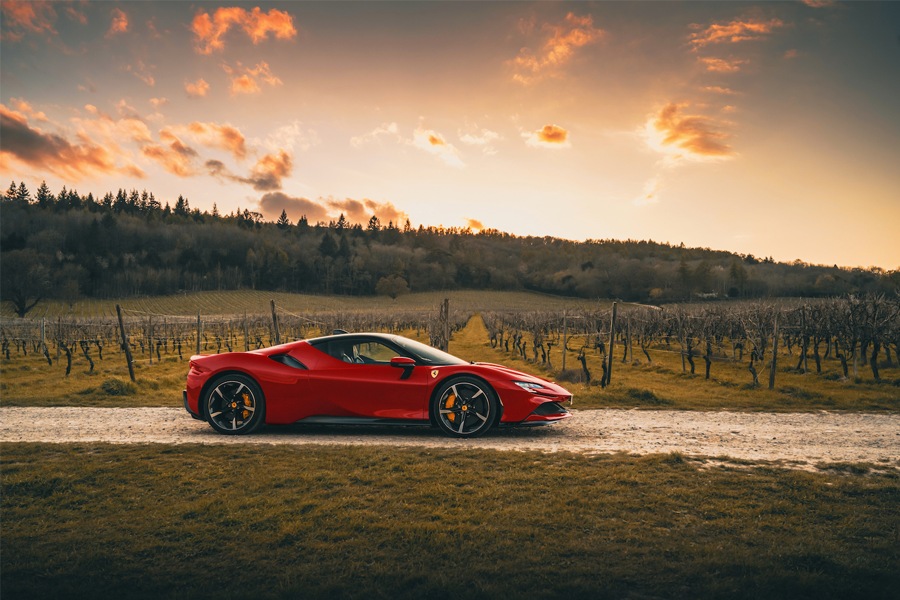 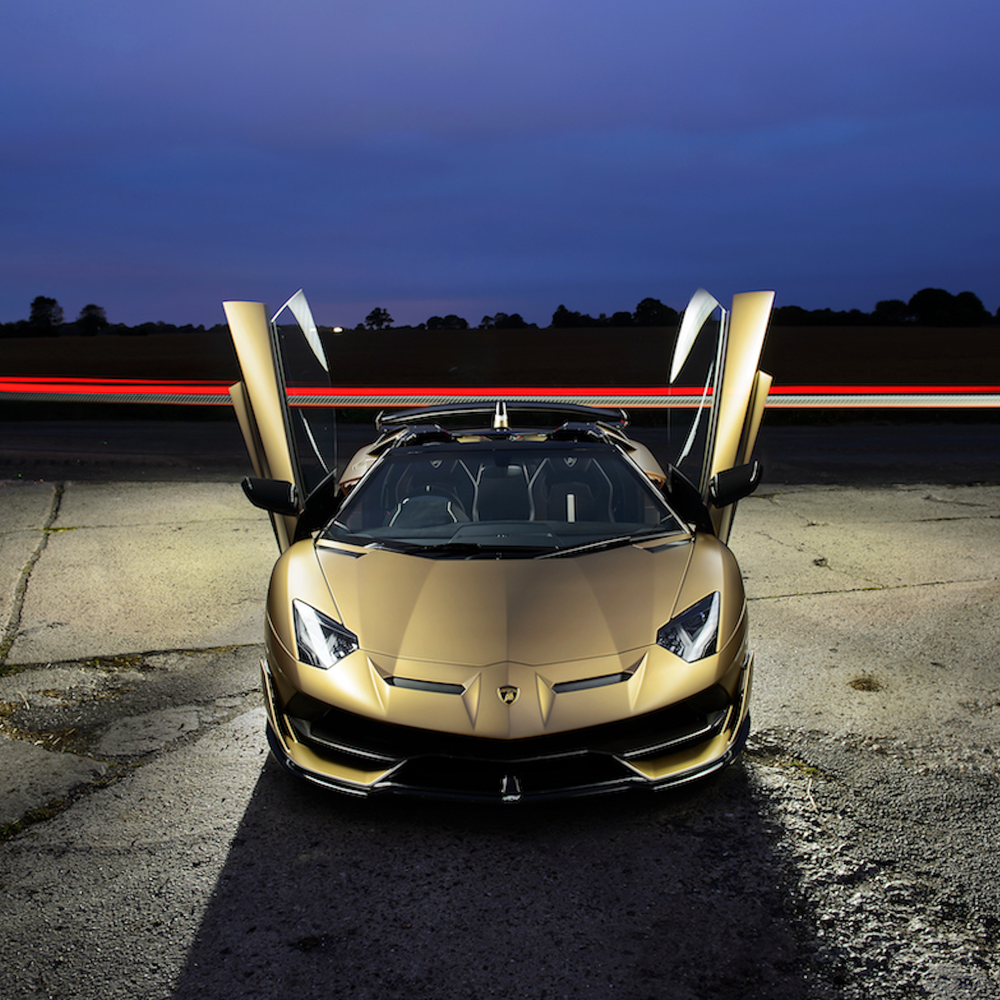 Auto Vivendi is headquartered at the Auto Vivendi Clubhouse in London. They also have a Manchester Club, which operates between Champneys Mottram Hall and Hotel Gotham.
Club Hubs
Auto Vivendi Club Hubs, which act as delivery and collection points for members who wish to enjoy cars further afield from their existing clubs, are located at various hotels, spas and other suitable venues throughout the UK.

These include the following five Champneys locations: Exclusive Membership Offer
Club Hub members receive the same membership experience and benefits as all Auto Vivendi members, however with the added benefit of being able to have cars delivered to and collected at any Club Hub, or Auto Vivendi’s main London or Manchester clubs.

The first five members who join Auto Vivendi as a Club Hub member, will also receive £1,000 to spend at whichever Champneys spa resort or hotel they nominate as their ‘Home Club Hub’.
REGISTER INTEREST 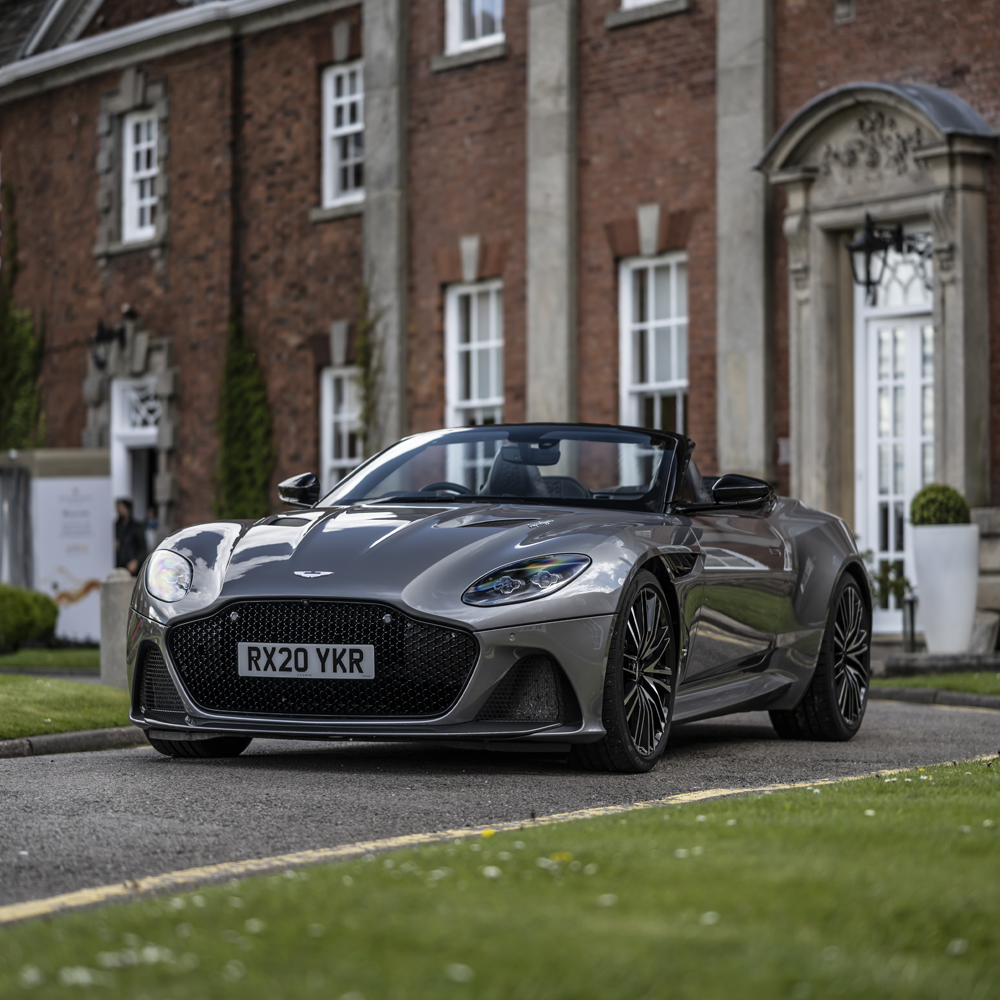 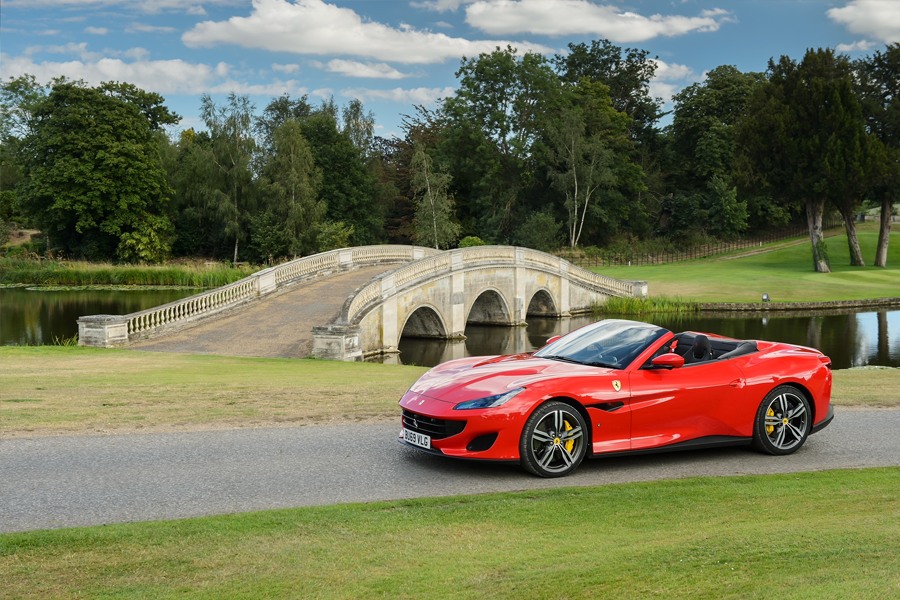 What better way to indulge the people important to you, or simply hone your own on-road awareness and driving skills, than on an Auto Vivendi Supercar Drive Day.
Experience a day driving one of the world’s finest brand new supercars, or multiple cars on group days, accompanied by an experienced instructor throughout the day.

Participants will drive approximately 150 miles on country roads with one-on-one tuition and guidance, to help develop and improve their driving skills, awareness and knowledge.

Combined with lunch and/or a celebration dinner, Auto Vivendi Supercar Drive Days are an exciting way to help participants make everyday driving safer and all the more engaging and enjoyable.

Available for one person or groups of up to 20. Various dates and driving routes are available by prior appointment. From £1,950 + VAT (per person).
Enquire now